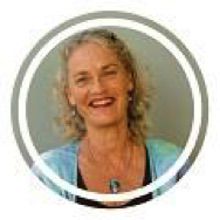 Head of Peace Education, Christina Barruel has trained thousands of student peer mediators and teachers during her 25 year association with Cool Schools both as a School Programme Coordinator and in her current role. As Head of Peace Education, she leads a national team of 10 programme facilitators as well as office staff, interns and volunteers. Christina has introduced the Cool Schools Peer Mediation Programme to schools in Fiji, Hong Kong, Iceland, and Los Angeles. During 2018, Christina developed and facilitated a four week practical conflict resolution module for a Level 4 paper at AUT. Components of this module were taught to Japanese students over two days at Hirosaki University in northern Japan.

During 2013, Christina was recognized for her outstanding contribution to peace education in New Zealand and was awarded a Winston Churchill Memorial Trust Fellowship. This enabled her to spend time learning skills and techniques with an organization in Seattle, Washington State, who provide successful peer mediation programmes for schools throughout the USA. In 2015 she was awarded a scholarship from Resolution Institute which enabled her to train and become accredited as an adult mediator.

Christina continues to remain passionate about her work. She considers it a privilege to work in education institutions teaching peaceful conflict resolution and peer mediation skills … what she loves most. Furthermore, she says, “I have the opportunity every day to remind myself… I must practise what I preach!” Christina enjoys cycling, running, Ceroc dancing, yoga and is a sought after marriage celebrant in her spare time. Her social activities with family (grand daughters in particular) and friends, always bring great joy and happiness. 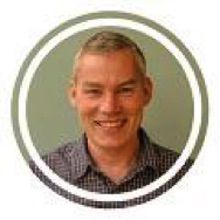 “It’s my job to create a platform that puts our team in the best possible position to deliver our educational programmes. Providing a solid financial foundation is at the core of creating organisation stability and enabling the entity to pursue opportunities as they arise.” Originally from the United States, John now lives in New Zealand with his three kids and enjoys sharing the beauty and simplicity of the Kiwi lifestyle. 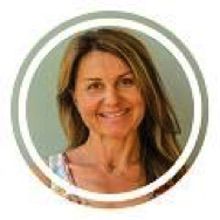 Lisa is a qualified teacher, devoted mother of two teenagers, coordinator and trainer of the Peaceful Family Communication Programme. Born in Samoa, Lisa grew up in NZ in a blended, cross-cultural family.

For the last decade Lisa has helped hundreds of families discover more about themselves and develop stronger connections with others through facilitating a variety of educational programmes through The Peace Foundation. She is also a practiced life coach with qualifications in positive psychology and neuroscience. After training as a teacher in New Zealand she felt drawn to live and teach in Europe to broaden her experience and stayed for six years.

Lisa is inspired to make a difference by sharing her experiences and knowledge particularly with families and youth. She wants to create a safer world for young people and help families to create life-long bonds. She feels inspired and honoured to work with like-minded people at the Peace Foundation in their collective desire to create a more peaceful world. In her free time she loves being around family and friends. She also enjoys going for walks, swimming and being in nature. 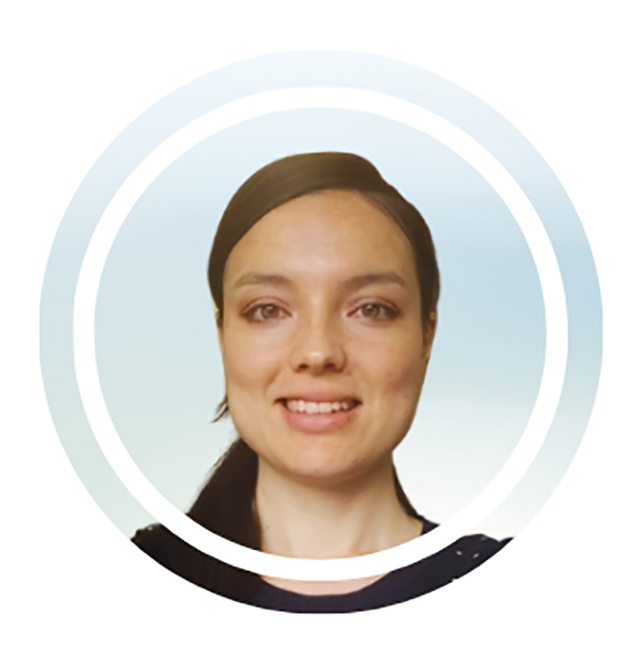 Mari is a creative, “outside the box” thinker who loves to experiment with new things and adventure into the “unknown”. She is drawn to people who are wise, grounded and patient. She feels the most fulfilled when she is helping people and animals as well as being in nature and exercising. Her work experience includes ESoL, administration, facilitation, counselling, social media management and streamlining operational structures in the workplace. 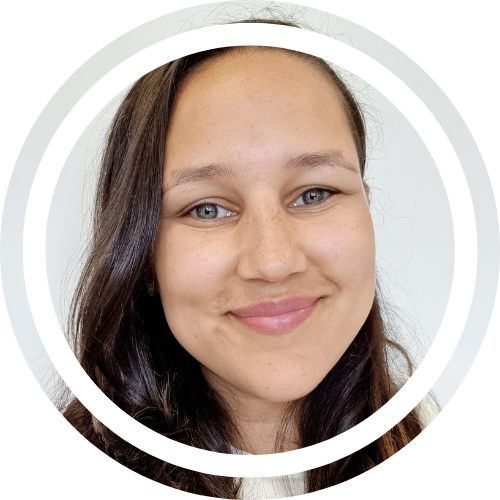 Ashlyn Baines holds a Master of Science in International Humanitarian Action with a specialisation in Child Protection in Emergencies.  She was born in Zambia and raised in Canada, and has spent much of her life traveling the globe. She has worked with children and communities in Canada, South Korea, and Ireland and has worked on community development projects being carried out in the Central African Republic, Georgia and North Korea. Since moving to New Zealand in 2017, Ashlyn has worked alongside children and young people, supporting and encouraging them to become agents of change for themselves, their peers, and their communities. She is super passionate about the power of young people and the youth voice and is excited to bring these passions to life in this role. 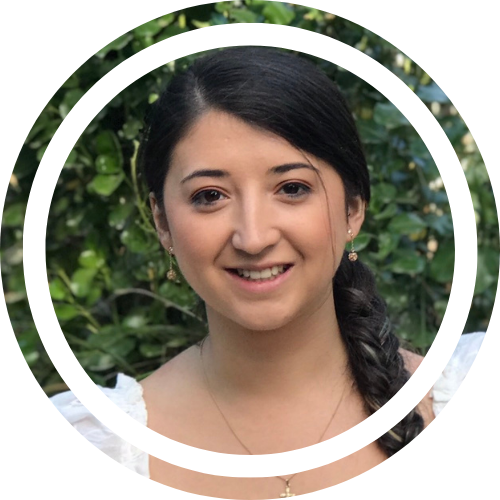 I am an Anthropology and Human Services graduate from the University of Canterbury who is extremely passionate about human rights, and nuclear disarmament. My masters thesis examined nuclear narratives, and enabled me to travel to interview New Zealand nuclear test veterans, Hibakusha (a Japanese term used to refer to individuals exposed to an A-bomb and/or its radiation) and individuals who work with those exposed to nuclear radiation. Having the privilege to hear oral histories of those directly impacted by nuclear weapons inspired me to join their efforts in pursuing peace. In this role as Youth Programmes Coordinator for the South Island of Aotearoa, I hope to also inspire youth to engage in current nuclear and peace-related topics. Prior to joining The Peace Foundation I had volunteered and worked for multiple non-governmental organisations which advocated for human dignity and social justice. 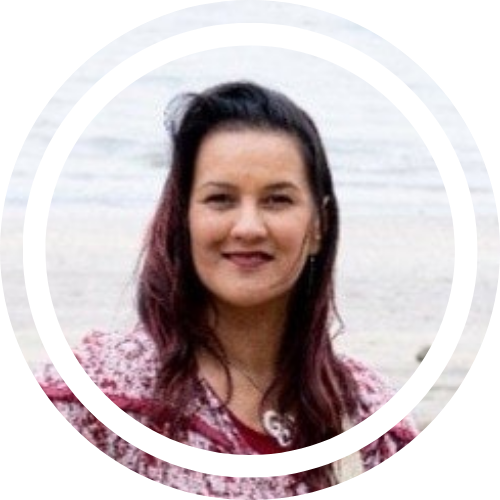 Ko Ngatokimatawhaorua te waka
Ko Rangatira te Maunga
Ko Hokianga te Awa
Ko Nukutawhiti te Tupuna me te Marae
Ko Ngati Haua te Hapu
Ki te taha o toku Mama Ko Te Rarawa, Te Aupouri, Te Roroa, Ngati Hako, Ngati Apa, Ngati Kuia nga Iwi. Ki te taha o toku Papa no Ingarangi ia.
Erina has big heart and love for all people, and in particular her Maori people and culture.  The Peace Foundation is honored to have her accept the recently established role of Kaitautoko Maori.  Erina is forming a Rangatahi Maori Leadership group to organise a 2022 Peace Symposium run by Maori for Maori youth.  She is also working on building the Maori presence within the PF through not only her presence and beautiful waiata, but also by making the Peace Foundation website and resources more culturally responsive and supporting the team in Maori cultural competency.  She has a background in youth work, as a whanauora navigator, web design, and with her keen interest in conflict resolution will be trained with the Peace Foundation as a facilitator. 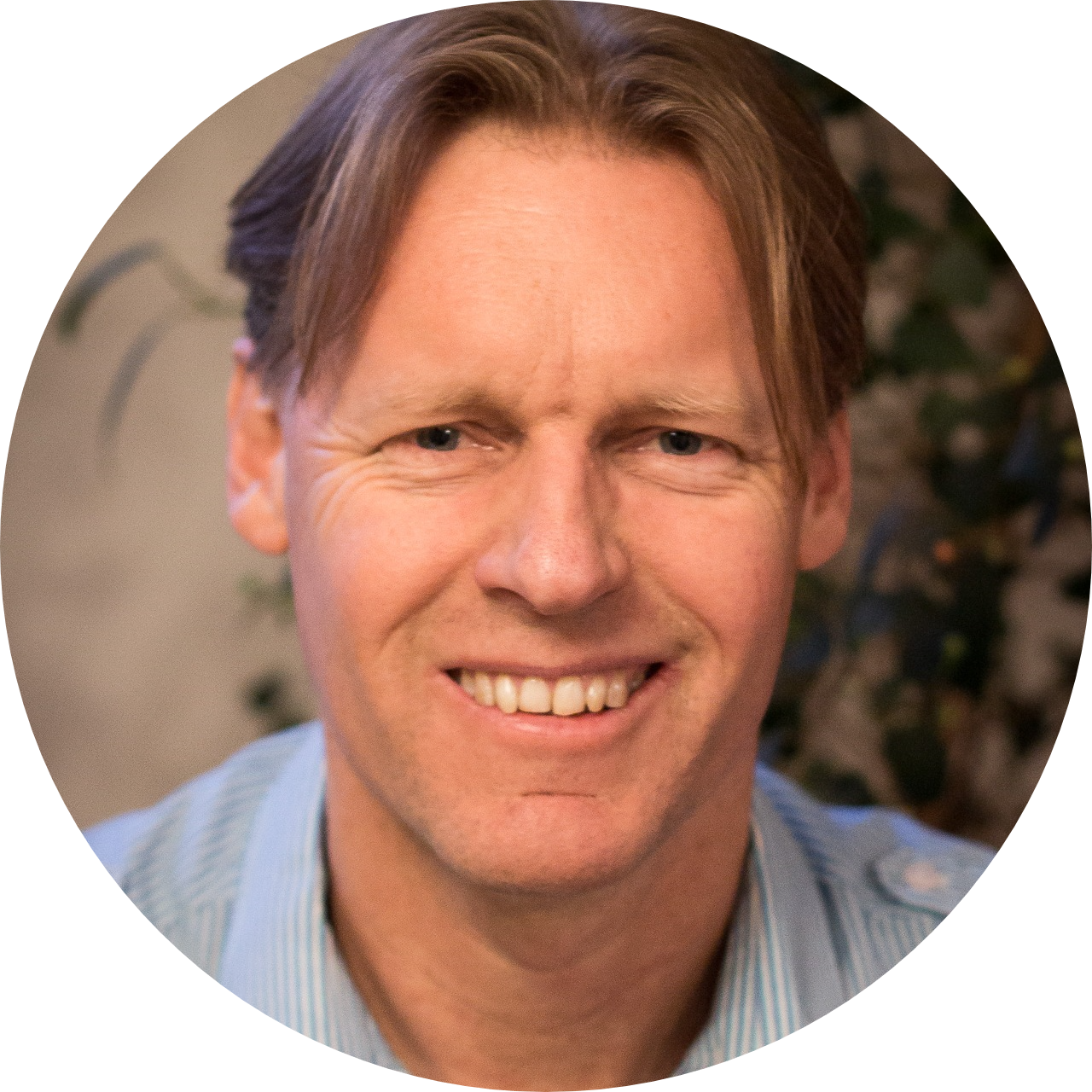 Alyn Ware is the International Representative of the Peace Foundation. He is a peace
educator, international peace and disarmament advocate and a former kindergarten teacher,
who also serves as the Global Co-ordinator for Parliamentarians for Nuclear Non-
proliferation and Disarmament, and International Representative for Aotearoa Lawyers for
Peace.
Alyn was the UN Co-ordinator for the World Court Project, which led the effort to achieve a
ruling from the International Court of Justice on the legality of the threat or use of nuclear
weapons and is co-founder of a number of international disarmament initiatives including the
Global Campaign for Peace Education, Move the Nuclear Weapons Money, NoFirstUse
Global, UNFOLD ZERO and Abolition 2000, the global civil society network to eliminate
nuclear weapons.
Alyn has served on the NZ Public Advisory Committee on Disarmament and Arms Control,
and is co-author of a number of books including Security and Survival: The Case for a
Nuclear Weapons Convention, Our Planet in Every Classroom the original Cool Schools Peer
Mediation Programme and Assuring our Common Future, a parliamentary handbook on
disarmament for security and sustainable development.
In 1986 he was awarded the UN International Year of Peace (Aotearoa) prize for his peace
education work with schools in the Mobile Peace Van.  In 2009, he was awarded the Right
Livelihood Award for his effective and creative advocacy and to rid the world of nuclear
weapons.